This website or its third-party tools use cookies which are necessary to its functioning and required to improve your experience. By clicking the consent button, you agree to allow the site to use, collect and/or store cookies.
Please click the consent button to view this website.
I accept
Deny cookies Go Back
You are here: Home / Network of Projects / Systemic Organization Management for the Age of Complexity 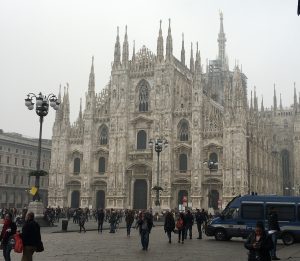 As this post is being written in Italy where we first set up our firm and where we are visiting for projects, it’s not surprising that we often think about how we first started in the mid 1990s in Milan. Back then, we worked with organizations to transfer Deming’s principles about Quality. It quickly became clear that Deming’s philosophy went far beyond the  conventional notions of Quality management. It was about nothing less than transformation. Transformation of the prevailing management style based on hierarchy and artificially created silos towards one of system optimization. In other words, it was a complete shift of paradigm and practice.

Having completely embraced Deming’s approach to management, the challenge became how to communicate it to organizations and how to enable them to put this philosophy into practice, beyond the requirements of any ISO Quality System. Deming’s approach was clearly systemic. It looked at the big picture of how elements of a system interdepend. This can be seen from his diagram from the 1950s, Production Viewed As A System (see our rendering of the diagram below). Managers and organizations are generally not taught to think in this way, even today. Organizations are still largely run in silos, with policies that bolster artificial barriers, and much of this is driven by the limited logic of cost accounting. 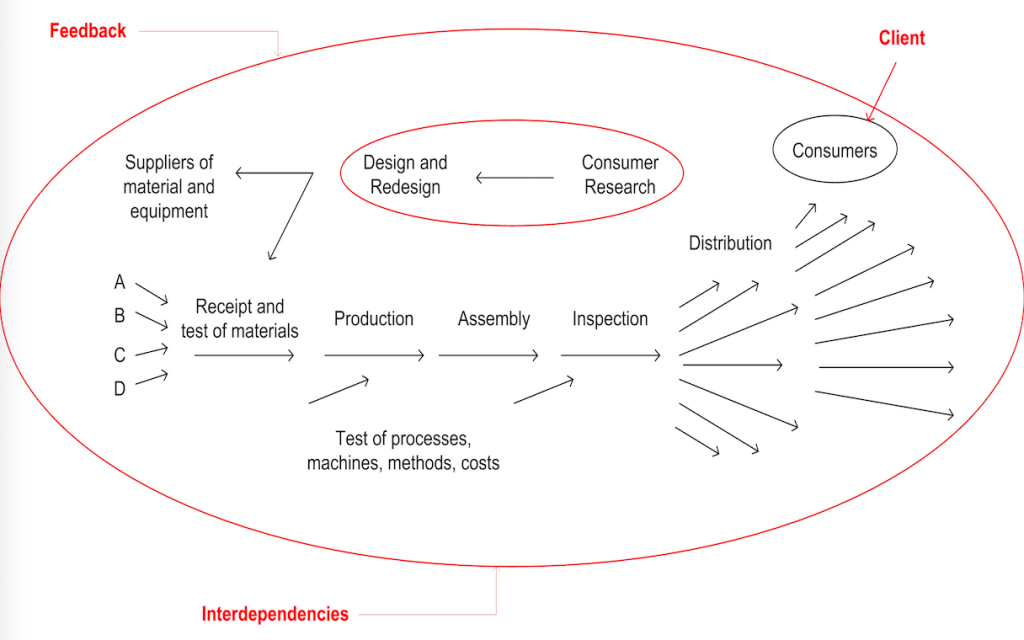 Peter Senge’s book ‘The Fifth Discipline’ published in 1990 promotes a Systems Thinking approach for organizations to become ‘learning organizations’ and drew attention to the crucial importance of dealing with mental models. The influence of Deming seemed clear, but was apparently a coincidence. The absence of Deming was corrected in the Revised Edition where Senge expresses his heartfelt and unbridled respect for Deming. He fully acknowledges Deming’s Theory of Profound Knowledge based on theory of variation (statistical theory and method), understanding a system, theory of knowledge and psychology. Senge firmly states the overlap between Deming and a systemic approach to managing organizations.

When our founder, Dr. Domenico Lepore, trained with Oded Cohen at the Avraham Goldratt Institute in the UK, a deep level of connection emerged. The focus required to manage an organization as a system, as Deming had proposed, could be greatly increased by identifying the constraint of the organization, as proposed by Goldratt (see red box in diagram below). Moreover, the psychological and cognitive challenges of implementing Deming’s philosophy, especially identifying and challenging mental models, could be systematically addressed through the Thinking Process Tools developed by Goldratt. At the same time, greater stability and predictability could be introduced to constraint management through understanding, measuring and managing variation.

A unifying design for complexity

This synergy of approaches was published by Larry Gadd, Goldratt’s publisher in 1999 as ‘Deming and Goldratt: The Decalogue’ by Domenico Lepore and Oded Cohen. Larry Gadd saw the potential of bringing the two approaches together to create “a new level of accessibility.” In the following years, Domenico Lepore and his team led numerous implementations of the Decalogue  whole system management methodology in a wide range of organizations. Gradually, a further dimension in this approach was to emerge. Thanks to the number of physicists involved directly and indirectly in our firm, the relevance of Network Theory to a systemic approach became evident. The Decalogue methodology that embraced the philosophies and theories of Deming and Goldratt grew to encompass the notion of network as a new organizational design: the network of projects. An organization can be designed as a network of projects with a strategic hub (constraint) and statistical methods can be used to create greater stability among the nodes. Lepore was able to formalize this in 2011 in the book ‘Sechel: Logic, Language and tools to Manage Any Organization as a Network’.  This design equips organizations with the philosophy, method and tools to govern complexity and manage human interdependencies interconnected through projects. 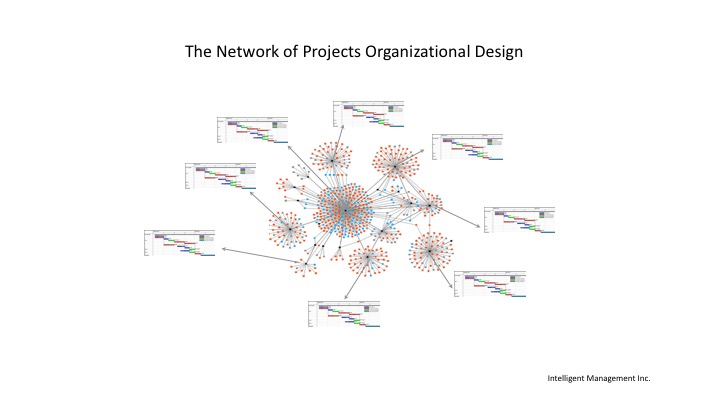 The philosophy for systemic organization management has been with us for decades, but there is a cognitive time lag. We still have to catch up with the emotional difficulties of abandoning traditional hierarchies and silo thinking. This is the challenge. Peter Senge quotes Deming as saying “We will never transform the prevailing system of management without transforming our prevailing system of education. They are the same system.”

There is a long road ahead to overcome the mindset that was appropriate for the 19th century industrial age but not for our age of complexity. Thanks to the work of Deming, Goldratt and all those committed to bringing a systemic view to management and education, that journey has begun.

W. Edwards Deming: ‘Out of the Crisis’; ‘The New Economics’

Eliyahu Goldratt: ‘The Goal’ and other novels, North River Press

Domenico Lepore: ‘Sechel: Logic, Language and Tools To Manage Any Organization as a Network’

Angela Montgomery Ph.D. is Partner and Co-founder of Intelligent Management and author of the business novel+ website  The Human Constraint. She is co-author with Dr. Domenico Lepore, founder, and Dr. Giovanni Siepe of  ‘Quality, Involvement, Flow: The Systemic Organization’  from CRC Press, New York.