This website or its third-party tools use cookies which are necessary to its functioning and required to improve your experience. By clicking the consent button, you agree to allow the site to use, collect and/or store cookies.
Please click the consent button to view this website.
I accept
Deny cookies Go Back
You are here: Home / Systems Thinking / Mining the Past to Create the Future 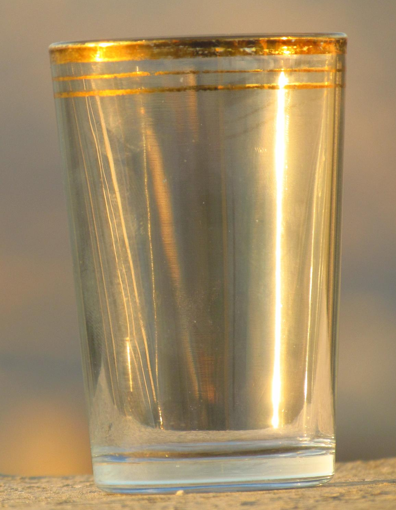 The ancient industry of glass blowing in Venice is threatened by a grim economy, changing taste, and cheaper alternatives. A recent article from The Economist concentrates on the famous island of Murano and the challenges facing the centuries-old tradition.  One glass-blowing studio in Murano has found success by working with fine artists to produce rare pieces that collectors buy for hundreds of thousands of Euros. Working with these artists not only brings profit but “encourages studios to discover new techniques.” This has included researching archives to see how glassmakers achieved certain effects in past centuries. Interestingly, it is Murano island’s tradition of innovation and quality that has helped it survive. As The Economist puts it, “it could be that Murano’s future lies in its history.”

In northern Nevada, an important step is being taken to dig into the past to stimulate the current challenging economy. The Comstock Lode area has a history of mining gold and silver, and this industry led Virginia City to become a boom town in the 1860s with a large population and where speed and innovation were key. The city declined and today has less than 1,000 residents. Its unique history and contribution the American economy has been obfuscated by the inaccurate memories created by the popular ‘Bonanza’ TV series.

These historical inaccuracies are being addressed through an initiative created by Comstock Mining Inc. This company has just created a Foundation for History and Culture, headed by historian Ron James. The Foundation is a non-profit corporation to encourage the preservation and promotion of historic and cultural resources within the Comstock Historic District.  The District was granted National Historic Landmark Status in 1961 and is one of the largest, most significant historical landmarks in the country. The Foundation aims to “preserve, promote, enhance and continue celebrating this national treasure.”

Having overcome a labyrinth of challenges, both economic and regulatory, Comstock Mining went into production in 2012, bringing back the mining of gold and related jobs to an economically depressed area. It is one of the very few junior mines to have successfully shifted from prospecting to production. It is an example of a historical industry bringing renewed life to a contemporary economy. True to the Comstock ‘tradtion of innovation’, Comstock mining applies an innovative management methodology, The Decalogue, to its strategy. Intelligent Management is proud to have contributed to the transition from Junior Mine to mining and to the creation of the new Foundation. As a systems thinking company, Comstock Mining sees that caring for its historical environment is an intrinsic part of its economic activity, not added-on philanthropy. It has already carried out several renovation projects in the area. Plans are also being made to expand to new economic activities that are in keeping with the authentic history of the Comstock area, in this way leveraging the past to create new opportunities for the future.

Just like the Murano glass-blowers, the Comstock area’s future may be reaped from its past and the tradition of innovation. Moreover, archaeology is a central part of the historian’s activity. In its heyday, Virgina City imported luxury furnishings and decorative art from Europe. So who knows, some future dig in Virgina City may well unearth a piece of Murano glass.