This website or its third-party tools use cookies which are necessary to its functioning and required to improve your experience. By clicking the consent button, you agree to allow the site to use, collect and/or store cookies.
Please click the consent button to view this website.
I accept
Deny cookies Go Back
You are here: Home / Systems Thinking / Everything Is Connected: A New Economics 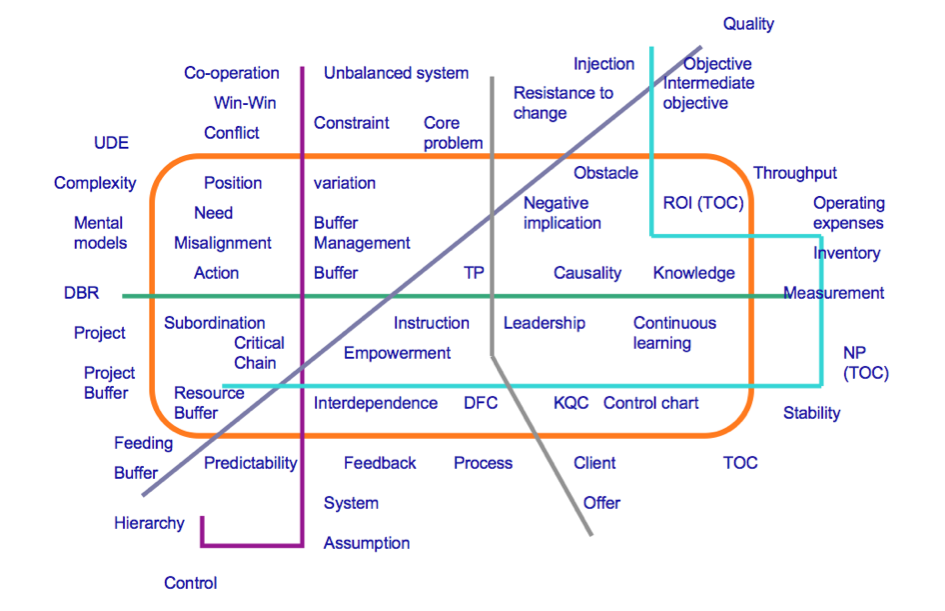 After a hiatus over the New Year and preparations for a big move West to British Columbia, the Intelligent Management Blog is back!

What do a Theatre Director, an entrepreneur and an organizational scientist have in common? When it comes to creating a New Economics, a great deal.

Last weekend in Los Angeles, I had the pleasure of  attending the first public reading of a play by renowned American playwright, Donald Freed. The conversations I had with various participants present at this event reveal how many connections there can be among seemingly disparate  sectors. This is a brief summary of those conversations.

The Chairman of Comstock Mining, John Winfield, has a long-term vision for how enterprise can revive an economy by bringing sustainable benefits to the community far beyond the simple taxes a mining company pays to its county. A successful mine can be the engine for stimulating a chain of related economic activities while preserving the heritage of a historical mining district.

Artistic Director of the York Theatre Royal in the UK, Damian Cruden, sees the future of theatre in its interdependence with its community, especially in an increasingly less subsidized arts sector. He foresees a future where the very survival of theatre is ultimately connected with its ability to engage the local community through stories that are relevant to that community. His highly successful revival last year of the medieval Mystery Plays in the ancient city of York is a case in point, with over 30,000 people participating.

Organizational scientist, Domenico Lepore, has developed an entire methodology based on capturing the vision of a group in terms of legitimate needs that must be protected, in order to build a robust strategy and a precise and scientifically rigorous plan to implement that vision. This is how to close the gap between a desired reality and the actions required to make that reality happen.

All three of these people have a profound intuition of the systemic nature of projects, and how the way ahead is not that of individual interests, but the much greater benefits to be achieved by engaging an entire community of interests around a common goal. They are all actively involved in bringing to reality a New Economics that will require increasing collaboration among all its various components if we are to transition beyond our current crisis towards a better way.

This may no longer be, as playwright Donald Freed points out, the American Century, but it is a century for harnessing the American spirit of breaking new frontiers to achieve what only the imagination dares to dream, and what only a community can embody.

This post is by Angela Montgomery, Co-Founder and Director of Intelligent Management.