This website or its third-party tools use cookies which are necessary to its functioning and required to improve your experience. By clicking the consent button, you agree to allow the site to use, collect and/or store cookies.
Please click the consent button to view this website.
I accept
Deny cookies Go Back
You are here: Home / Systems Thinking / Can Ecosystems Show How to Fix the Euro? 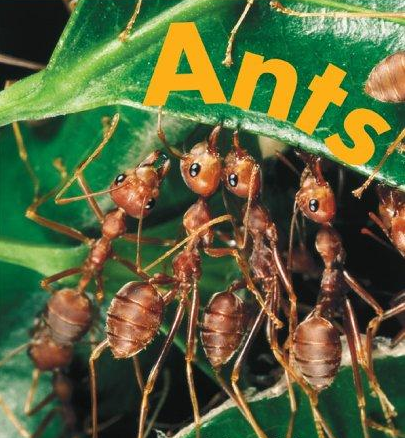 This post, by Dr. Giovanni Siepe, is our last before the holidays. We wish you all a very happy holiday season, and we’ll be back in 2012!

In an article by Debora MacKenzie in the New Scientist magazine entitled ‘Can Ecosystems Show How to Fix the Euro?’,  the eurozone is analyzed as a complex networked system.

Based on this approach, the very reasonable assumption made is that any problem arising inside a country belonging to this network will “propagate” and affect the network as a whole. Negative feedback, or positive feedback, will impact the network, thus introducing variation into the process of improving the economy of the eurozone. This raises several questions.

a)    How does this help us to understand the economic crisis?

The ability to face a problem by asking the right questions is already a good start. Undoubtedly, using the correct mathematical tools, as opposed to the guesswork done by many economics “experts” that ignores non-linear effects, is a step in the right direction. The mathematics of complexity is the right tool to use.

b)   Can we understand complex systems enough to control them?

This is a bit more difficult. Are we able to predict earthquakes with enough accuracy to avoid destruction? Unfortunately, we are not. What we can predict well enough are some of the consequences, in certain areas, so as to take the right precautions to minimize the effects.

c)    Was turning 17 separate currencies into one eurozone a cascading failure waiting to happen?

One of the consequences of turning 17 separate currencies into one currency is that the “weakness” of the system will, in some way, be dictated by the weakest link.

This implies that even a small country, economically speaking, like Greece can potentially break the system.

d)   Could the crisis have been avoided?

The article goes on to discuss how Yaneer Bar-Yam of the New England Complex Systems Institute says that if the eurozone had had one common bond backed by a strong economy like Germany, the speculative attacks couldn’t, or wouldn’t, have happened. Bar-Yam also says that if there is an “accepted” common risk, then we have to invest in defences to protect even the weakest member: “Either that or make sure an attack on a weak member cannot spread, a technique that ant colonies have perfected: the death of a single ant has little effect on the colony as a whole.”

This may be true, but perhaps not sufficient. A system, as per the definition given by Dr. W. Edwards Deming, is a set of interdependent components that work together to achieve a goal. There is no system without a goal. If the 17 countries of the eurozone do not really share a common goal, then the system will fail. In fact, they are not a system at all.

e)    If connectivity is a risk, why create the euro?

Connectivity is not a risk, it is a fact.

We no longer live in a ‘segregated’ world. We must acknowledge the existence of connections and interdependencies and act accordingly. The only real positive advantage to maintaining 17 different currencies would have been for those who speculate on the rates of change. The creation of the euro was a natural consequence of acknowledging the existence of a huge common market, Europe, which could only benefit  from a common currency.

It takes time for well-established cultures and behaviours to change and absorb innovations in any field. Much of economic theory has been standing still for the last 30 years, convinced of the ability of the markets to self-regulate, and based on principles that belong to the revolutionary philosopher  Adam Smith, born more than a couple of centuries ago.

We can only hope that economists are beginning to understand now.